A Bilingual Generation Can Speak Volumes 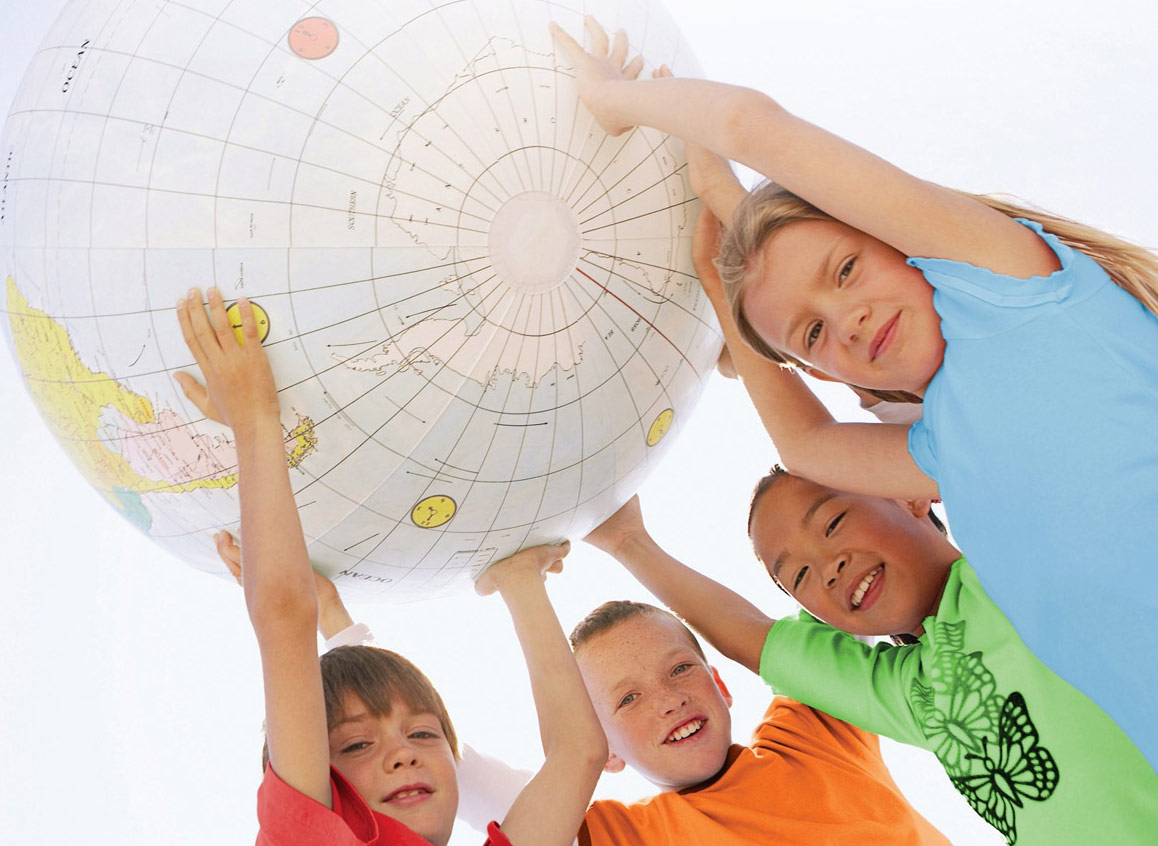 What if the next generation could understand and learn from their counterparts around the world, without language barriers? That social phenomenon could help solve misunderstandings and cultural divides through a variety of communication channels. It all starts with children.

While some parents worry that exposing their toddler to a second language will interfere with developing English skills, the opposite is actually true! Research shows that children can differentiate between two languages within the first weeks of life. “Learning another language actually enhances a child’s overall verbal development,” says Roberta Michnick Golinkoff Ph.D, author of How Babies Talk.

There are a number of additional cognitive benefits to learning a second language at an early age. Children who study foreign language show higher cognitive performance in overall basic skills in elementary school. According to the USA College Entrance Examination Board, they go on to score higher on SATs. Children who learn a foreign language at a young age also exhibit better problem solving skills, enhanced spatial relations, and heightened creativity. Learning a second language early on encourages flexible thinking and communication skills, helping children consider issues from more than one perspective.

The next generation, like FasTrack English student Peter in the video below, can have an expanded world view, greater intercultural appreciation and a competitive edge in the global marketplace.  Now that’s a language we can all understand.