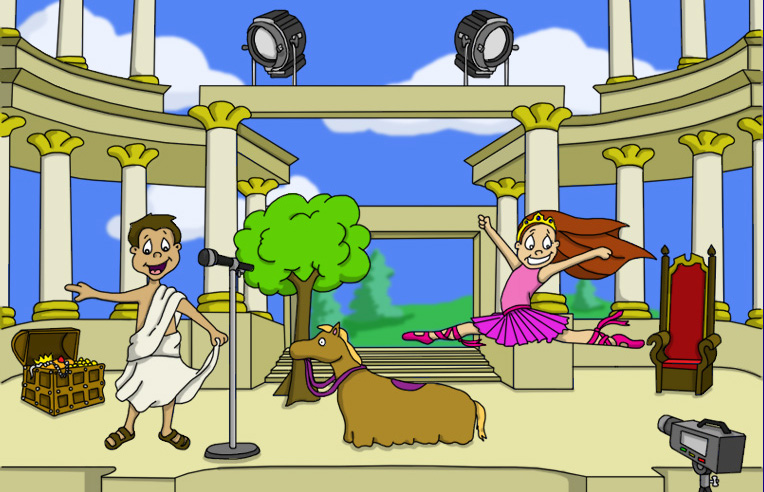 The month of September is one of the most exciting times for me. Our children return to schools and FasTracKids centers to reset the circadian rhythm of life that was left behind during lax periods of school holidays. I especially enjoy September because it marks one of my favorite subjects in the FasTrack® Fundamentals and Tots programs: Speech, Drama and Art. 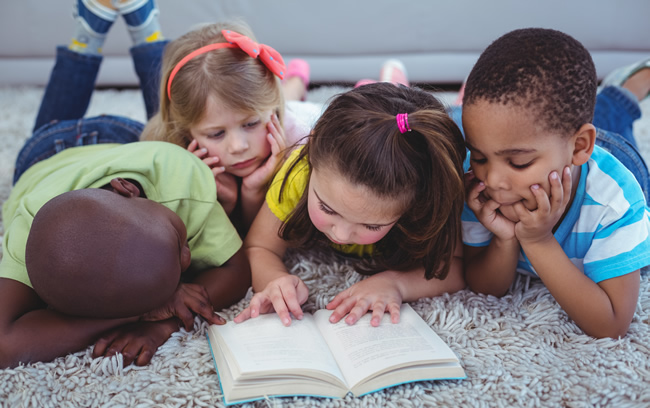 “The more that you read, the more things you will know. The more you learn, the more places you’ll go.”
Dr. Seuss, “I Can Read With My Eyes Shut!” 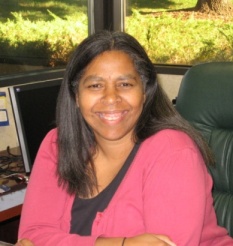 My friend, Lorna, received great news several weeks ago. Her son was promoted at his job, which meant he would be relocating to Denver. Of course, Lorna was excited to be closer in proximity to her son, but she was overjoyed that her grandchildren would also be growing up in the same city where she lives. 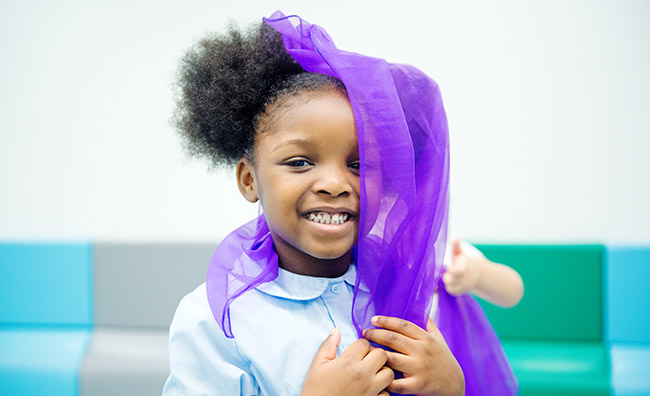 Why is music so important to us from a brain development and lifelong learning perspective? Our partners at Kindermusik® share their research and stories about the ability for music to transform us.

Parents play a pivotal role in a child’s early development and fathers often become the most influential mentors. When fathers are involved in their child’s education, they help shape who that child is and will become.

Fear can hold a child back, especially the fear of public speaking. The good news is that as a parent, you can do much to combat these fears. To do this, one must first understand why communication can be so difficult for a child. 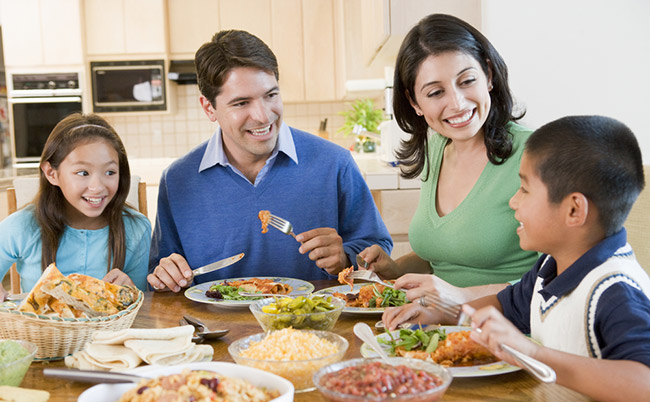 Trying new foods, especially those native to other cultures, can be daunting for a child. Even adults get squeamish when they travel outside their culinary comfort zone. This is why adults should lead by example by trying new foods and encouraging their children to join them. 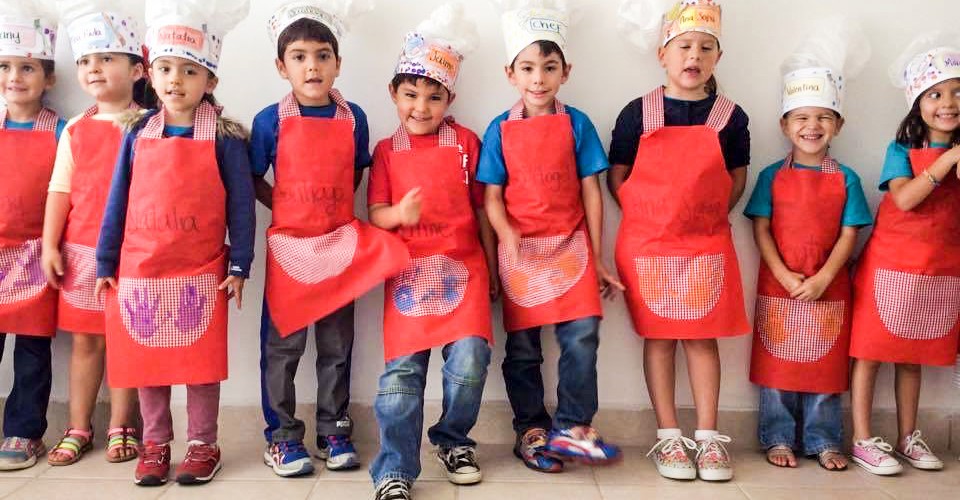 Cooking and baking are great ways to fill young tummies with delicious food and nourish growing bodies. But did you know that working together in the kitchen with your child can also nourish their developing brains and fill their young minds with skills that they will need later in life? 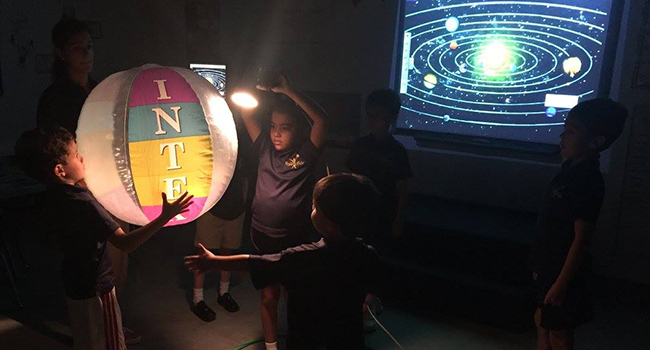 There is a great big galaxy out there, home to infinite planets, moons, and stars. This cosmic playground we call outer space, or space for short, provides endless opportunities to support children as they explore and learn about their environment far from Earth.