Today marks the 10th anniversary of International Mother Language Day. I hold this day close to my heart. My father was a native Spanish speaker growing up in the Southwest United States in the 1960s and was a victim of an often told tale about being belittled, ill-treated and isolated for speaking Spanish, his native language. 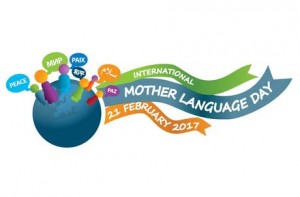 As a result, he decided that he would never teach his children their mother language, and none of his children are native speakers. This created a rift between the generations. Because of this, I am a huge advocate for maintaining a child’s mother language.

The research supporting the maintenance of mother language is clear. Research shows that children who learn to function and communicate in their homes will be more successful at functioning and communicating in the community. Children benefit the most when parents speak the language they are the most comfortable speaking. A parent’s job is to show children how to communicate well (in whatever language). After the child develops a strong language base, these concepts will transfer into a new language. The ability to switch between multiple languages also creates strong neural pathways allowing for better cognitive flexibility.  Furthermore, the ability to communicate both in a dominant language as well as the mother language provides a child the opportunity to feel a greater sense of belonging to the communities they interact with. Ultimately, this self-confidence results in higher educational attainment overall.

Maintaining mother languages demonstrates a huge advantage, not only to the child but to families and communities as well. Diverse communities provide a richer and more beautiful experience for each individual as they interact and learn from each other. So let’s not limit honoring mother tongues to one day, let’s celebrate them as often as we can! 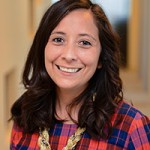